Explore The NRA Universe Of Websites

During a recent presentation on LEOSA at the International Law Enforcement Educators and Trainers Association Conference (ILEETA), I addressed the fact that individuals carrying under LEOSA do not qualify for the same exemptions some state permit holders benefit from in terms of carrying concealed firearms in Federal Parks and Gun Free School Zones (GFSZ).  The surprised looks and concerns from the audience raised a giant red flag: if the experts out there don't know this, how many others may be unknowingly violating the law?

While LEOSA affords qualified active and retired law enforcement officers the privilege to carry a concealed firearm in all fifty states, the District of Columbia, Puerto Rico, and all other U.S. possessions (except the Canal Zone), it does contain some restrictions.

Explicitly written into the statute are several areas considered off-limits to those carrying under LEOSA, such as restrictions imposed by private persons or entities on their property and those imposed on state or local government property, installations, buildings and parks.  What is not included in the statute is where problems may arise.

Per 18 U.S.C. § 930(a) an individual is prohibited from possessing or attempting to possess a firearm in a Federal facility, which is broadly defined in the statute to include "a building or part thereof owned or leased by the Federal Government, where Federal employees are regularly present for the purpose of performing their official duties".

While the ban on possession in Federal facilities appears to be well understood and recognized by those carrying under LEOSA, the exemptions which allow individuals with a state issued permit to carry concealed firearms in Federal park lands and through GFSZs are not.

The exemptions for these areas (36 C.F.R. §§ 2.4(e) & (h), 18 U.S.C. § 922(q)) allow for individuals carrying concealed in accordance with the laws of the state in which the federal park or GFSZ is located to carry concealed in them*; however, an individual carrying under LEOSA is carrying under FEDERAL LAW and not in accordance with the laws of the state they are in.  What this means is that you are NOT exempted from carrying a concealed firearm in these areas UNLESS you are on official duty or possess a valid and qualifying state issued concealed carry permit.

Don't think this applies to you?  Think again.  Go check out your local Planning Department's website or take a quick look at San Francisco Planning Department's GFSZ map.  Most cities are so laden with GFSZs that it is virtually impossible to travel anywhere without inadvertently passing through one of them.

So what does this mean for you?  While there have been no known prosecutions of individuals violating these laws while carrying under LEOSA (one must assume that professional courtesy and the lack of knowledge on the issue has prevented this) you should always protect yourself by obtaining a state issued concealed carry permit in addition to your LEOSA credentials.  Most states have reciprocity laws and agreements which allow for vast recognition of their permits throughout the country and some even allow you to apply as a non-resident.**  Bottom line; always be aware of your surroundings, as ignorance is not a defense to the law.

* Federal buildings located on the property are still prohibited places per 18 U.S.C. § 930(a)

** More information about state reciprocity and recognition agreements can be found at www.nraila.org/gun-laws.aspx 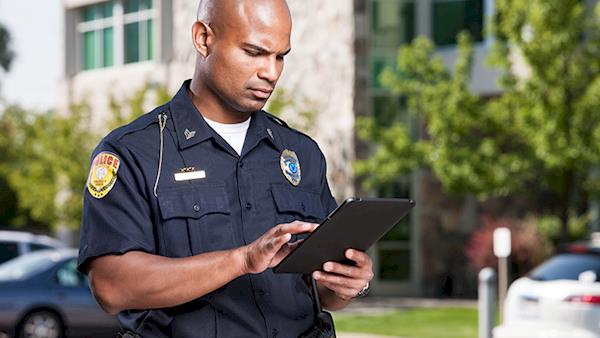 FAQ on Amendments to LEOSA

Answers to your most asked questions regarding the Law Enforcement Officer Safety Act. 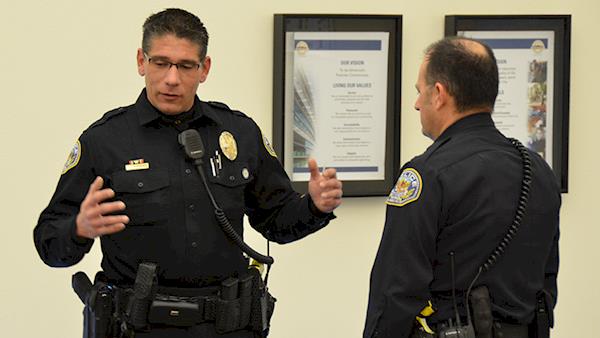 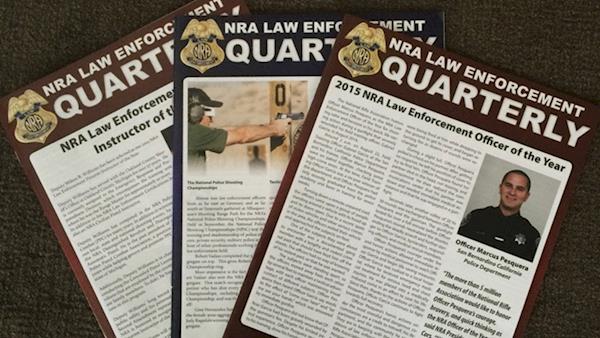 View the latest NRA Law Enforcement Quarterly Newsletter, or sign up to get the newsletters sent directly to you!

We're happy to help. Please direct your questions to LEOSA@nrahq.org.

©2021 National Rifle Association of America, General Operations. This may not be reproduced for commercial purposes. Privacy Policy